It might sound far-fetched to described virus receptor discovery as a Cinderella story. But many virologists would be empathetic to Prince Charming’s mission to find the mystery lady who fled the ball – leaving behind a single glass slipper. During my PhD I aim to find Tick-borne encephalitis virus’ (TBEV) mystery lady (the receptor used to gain entry into cells). Have a look at my previous blog post “Looking for viral receptors in Helsinki”, to discover what a receptor is, and how it can assist in establishing infection.

Hunt for the mystery lady 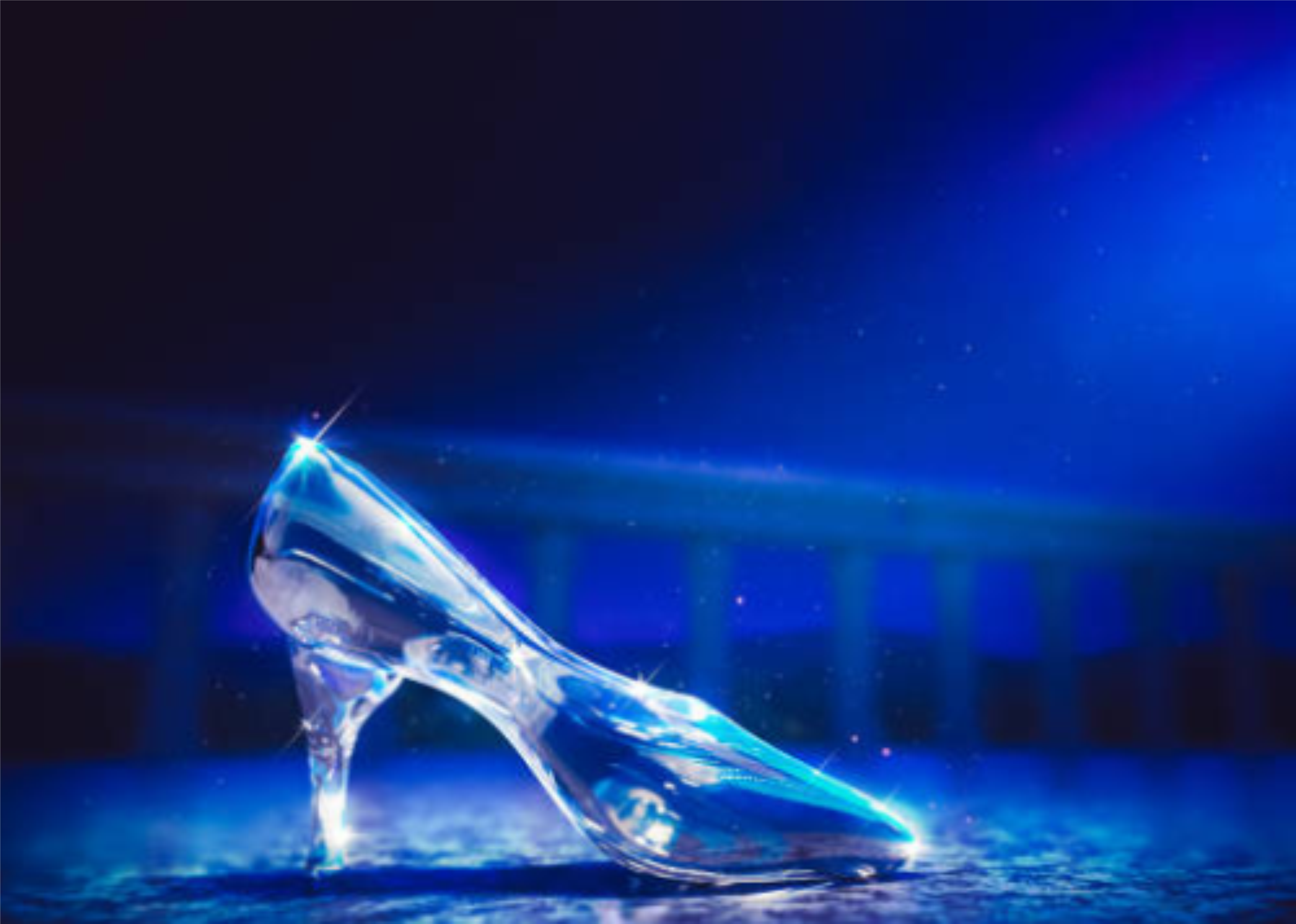 When Cinderella leaves the ball she loses one of her glass slippers. Prince Charming then tests the slipper on the foot of every woman in the kingdom, in order to find the owner of the shoe. As a scientist searching for virus receptors, we find ourselves in the same situation as Prince Charming – trying to find a protein that binds to the virus. But, if we were to search through every protein one by one, this would take an extremely long period of time. Therefore, high throughput approaches have been developed, whereby we can check every protein, or in Prince Charming’s case every foot, at the same time. Several of these approaches have been developed. Yet, there is still no common approach which can be successfully applied to all viruses. In fact, it is often the case that a scientist will use several different approaches to discover one virus receptor. This helps to prevent false positive results, by verifying the discoveries. Two of the major overarching approaches applied are, genetic manipulation and the direct identification of the virus-receptor protein-protein interactions.

Genetic manipulation is the process of manipulating an organism’s genes through the use of biotechnology.

We know that a virus can only enter the host cells if a receptor is present. If we remove the receptor from a cell (that is normally infected by the virus), the virus will be unable to enter and the cells will survive. 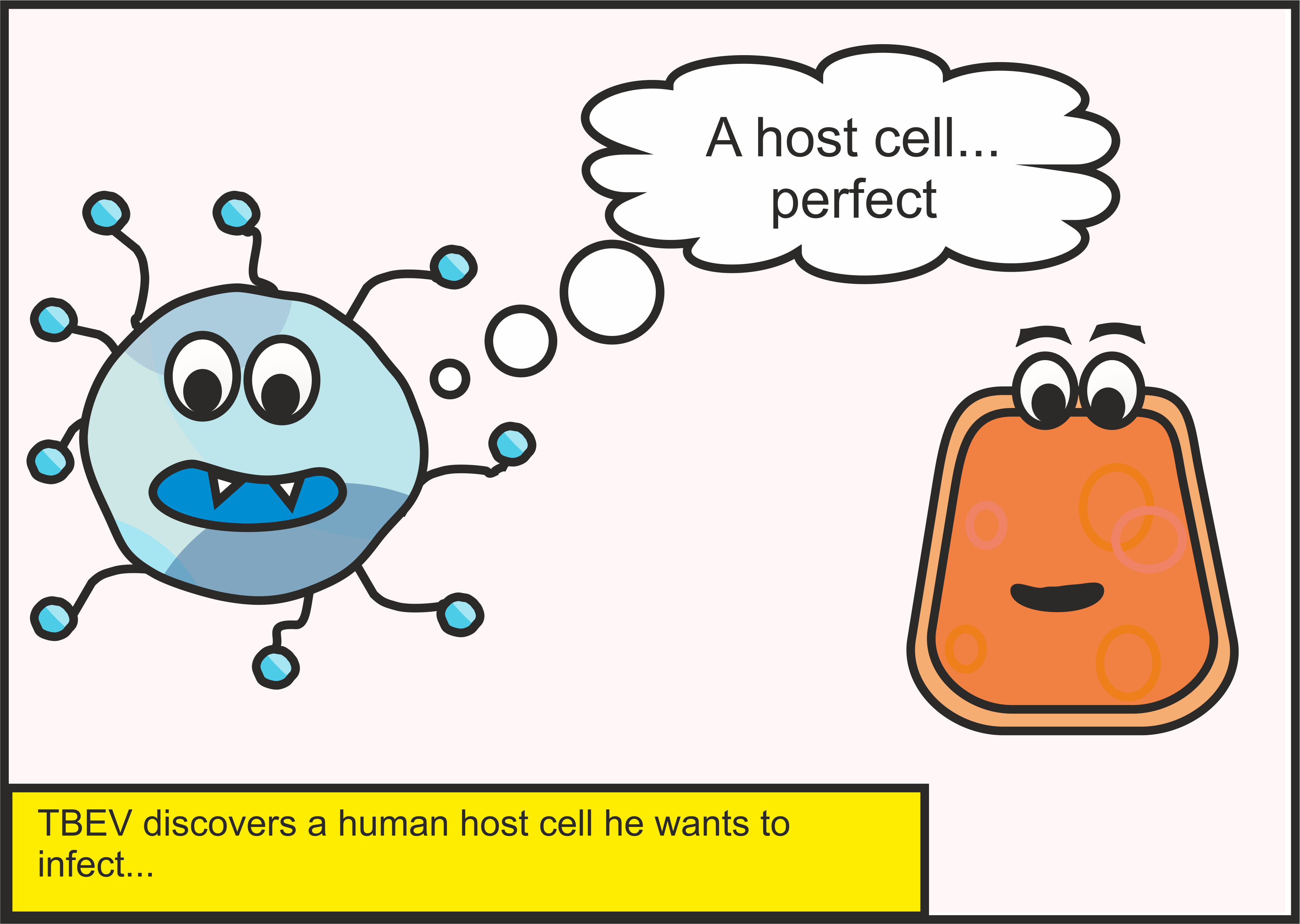 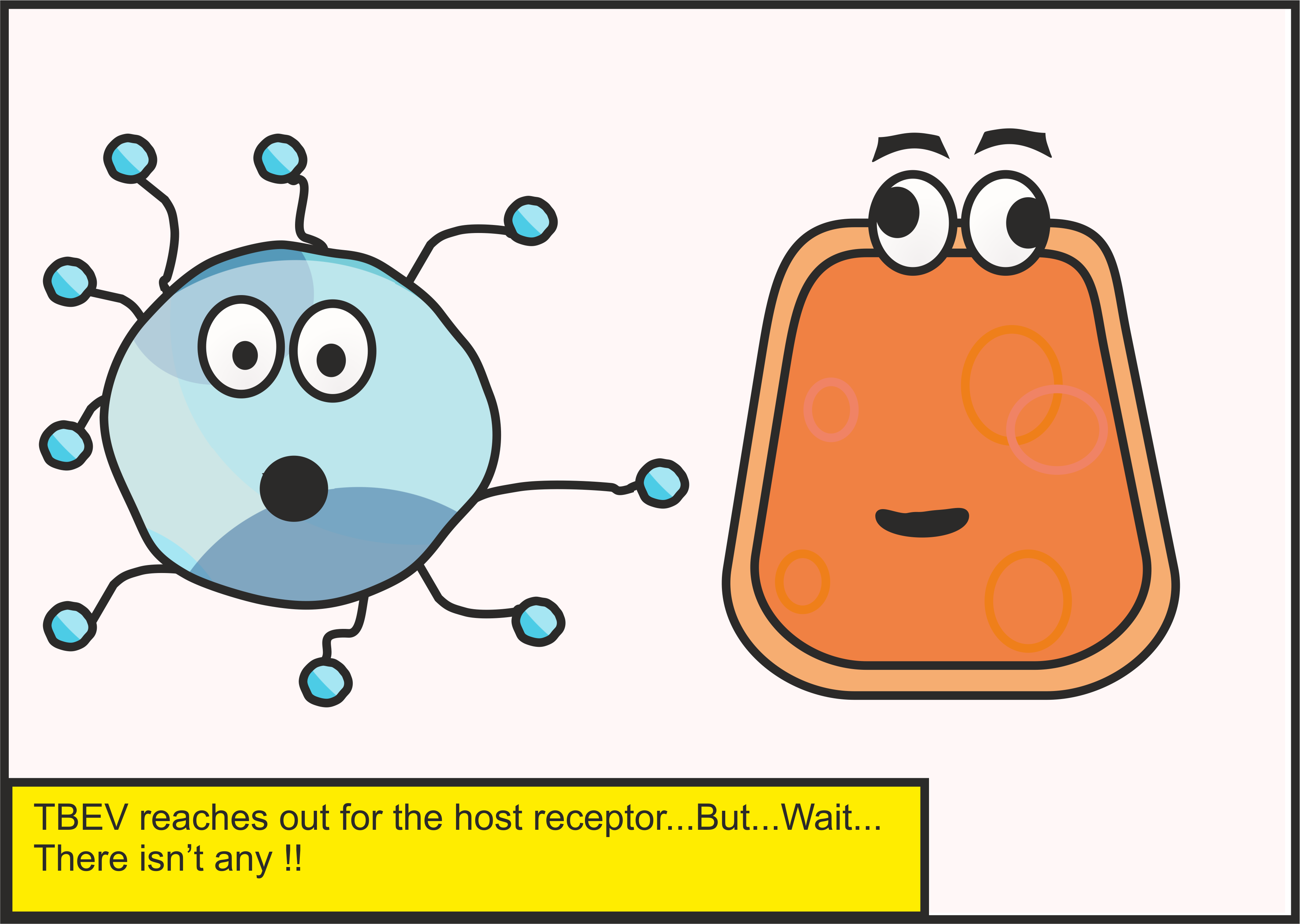 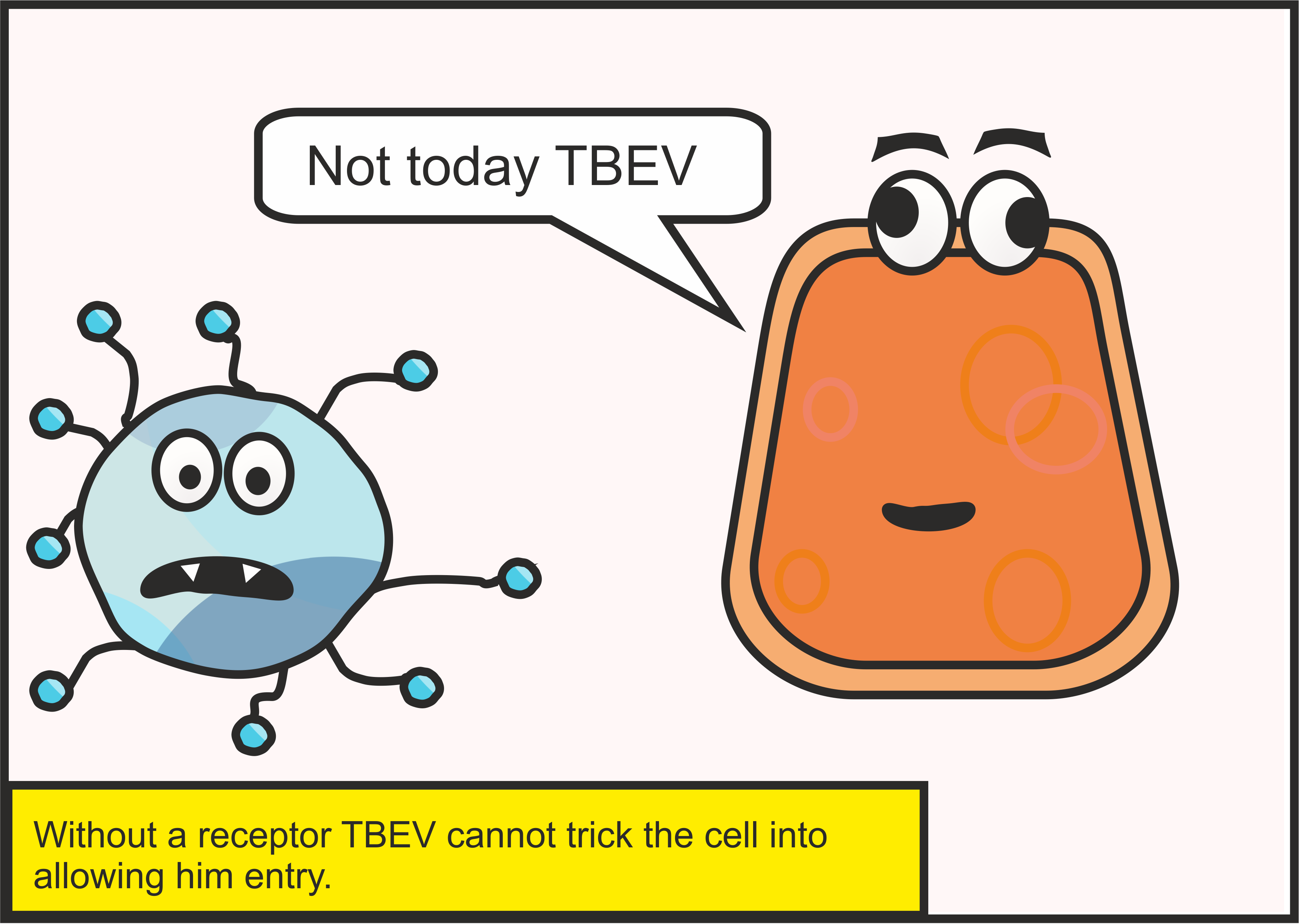 We can use this phenomenon to our advantage to identify receptors that facilitate entry, using an approach known as loss of function genetic screening. In loss of function screening we grow cells in individual wells on cell culture dishes. Then we stop the cells producing a different protein in each well. We then infect all the wells with virus. If the cells survive, the protein removed is a receptor candidate.

If we add a functional receptor to a cell (that is not normally infected by the virus), the virus will be able to enter, and the cell may die. 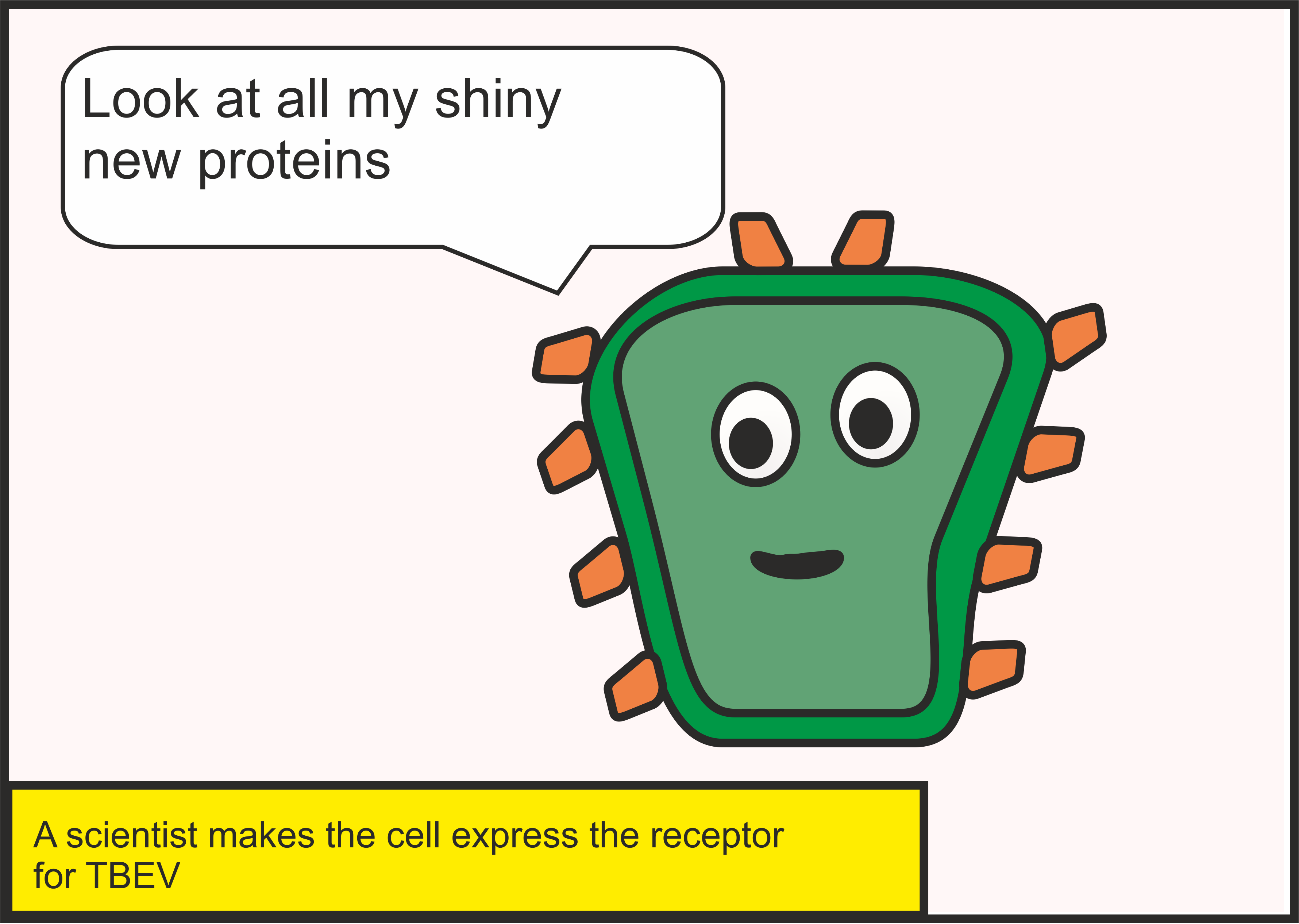 We can also directly detect the interactions between the host proteins, and the virus receptor binding proteins.

One way we can do this is using a technique known as ‘affinity purification mass spectrometry’ (AP-MS). In AP-MS the virus is allowed to attach to the cells. We then break both the cells and virus up into individual proteins, using a process known as lysis. Next we separate the virus protein and any attached cellular proteins. This is done using beads coated in special proteins known as antibodies. Antibodies are proteins that very specifically bind to one other protein- in this case the virus protein responsible for receptor binding. Finally, we can use a machine called a mass spectrometer to identify the proteins. 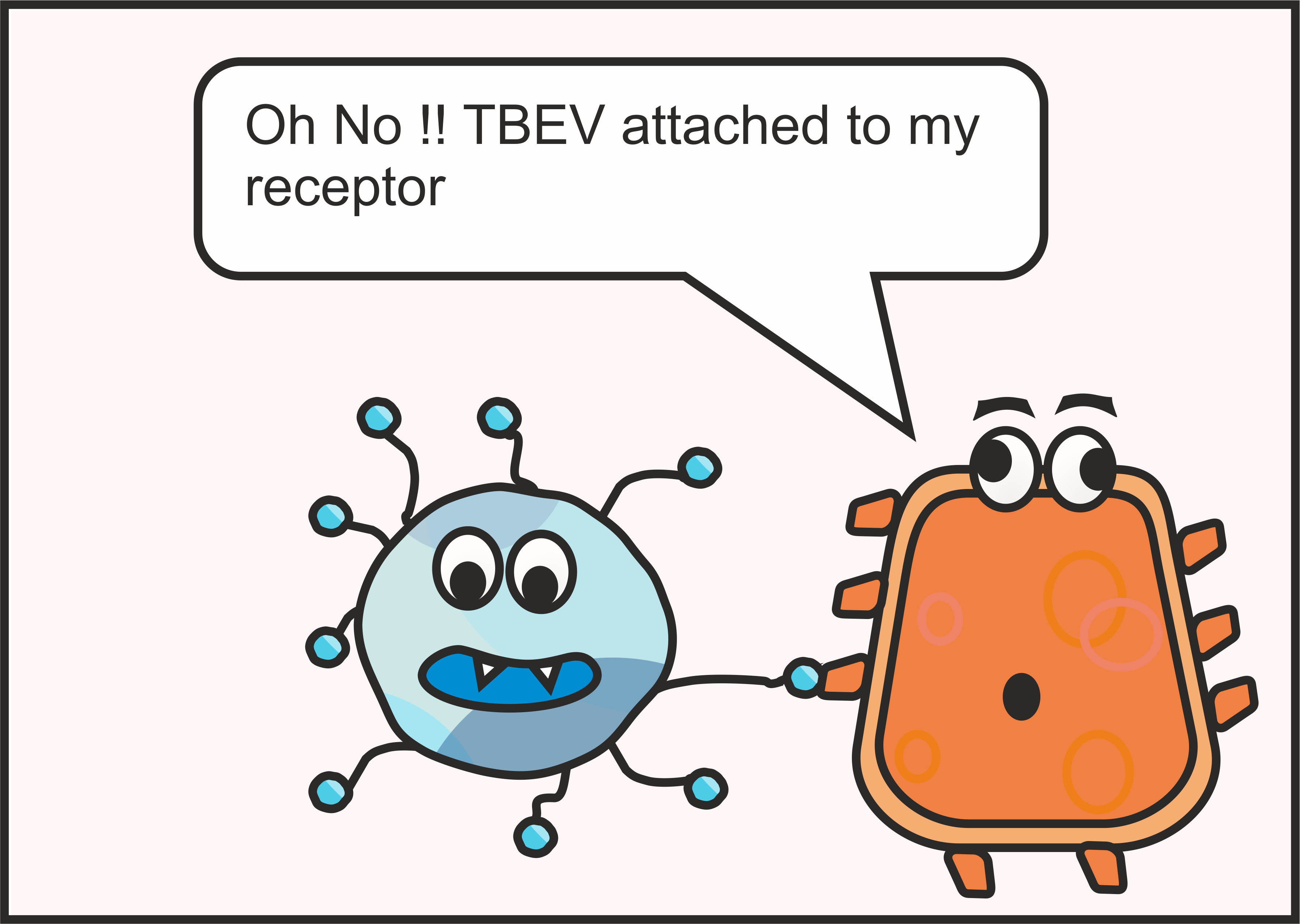 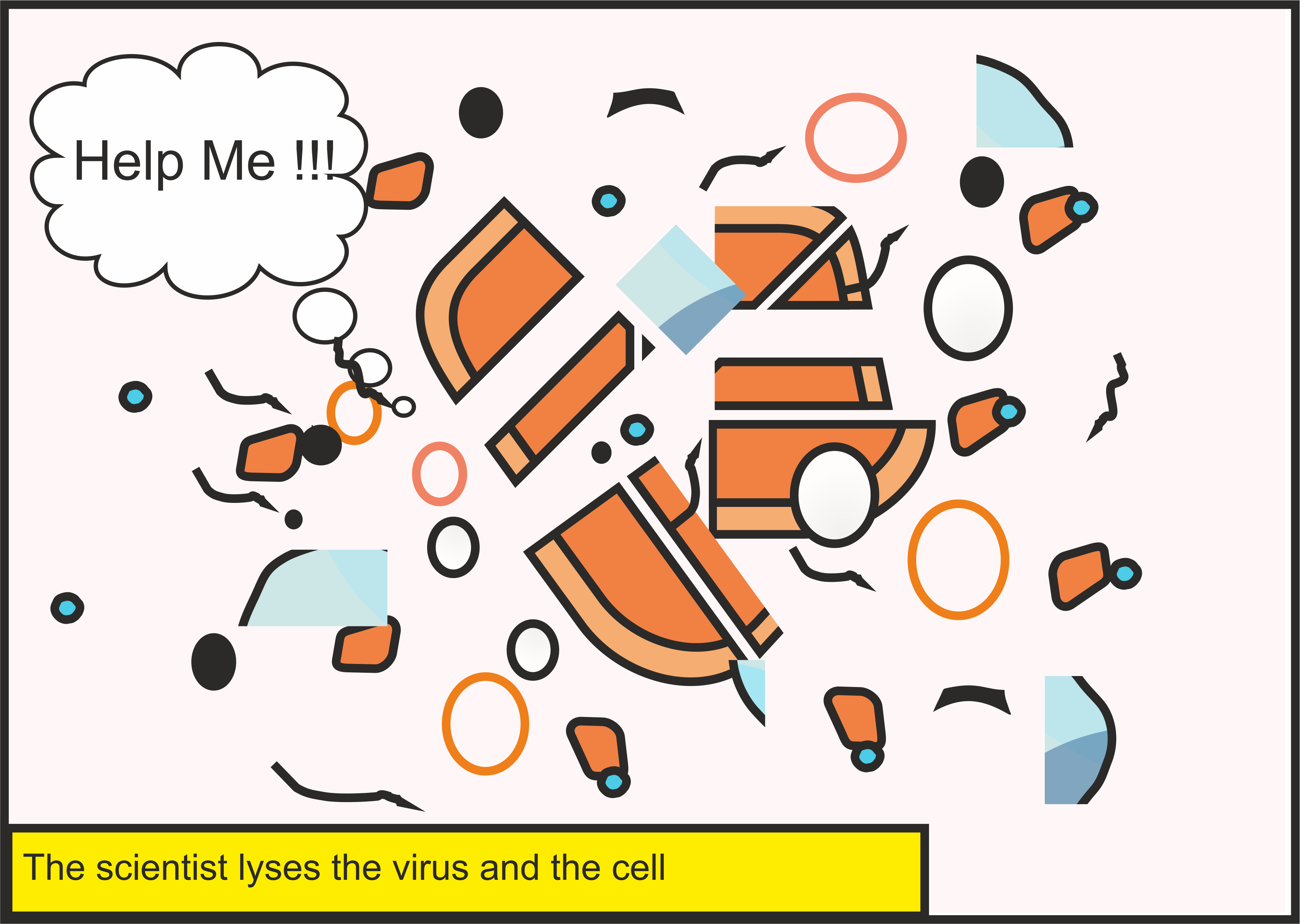 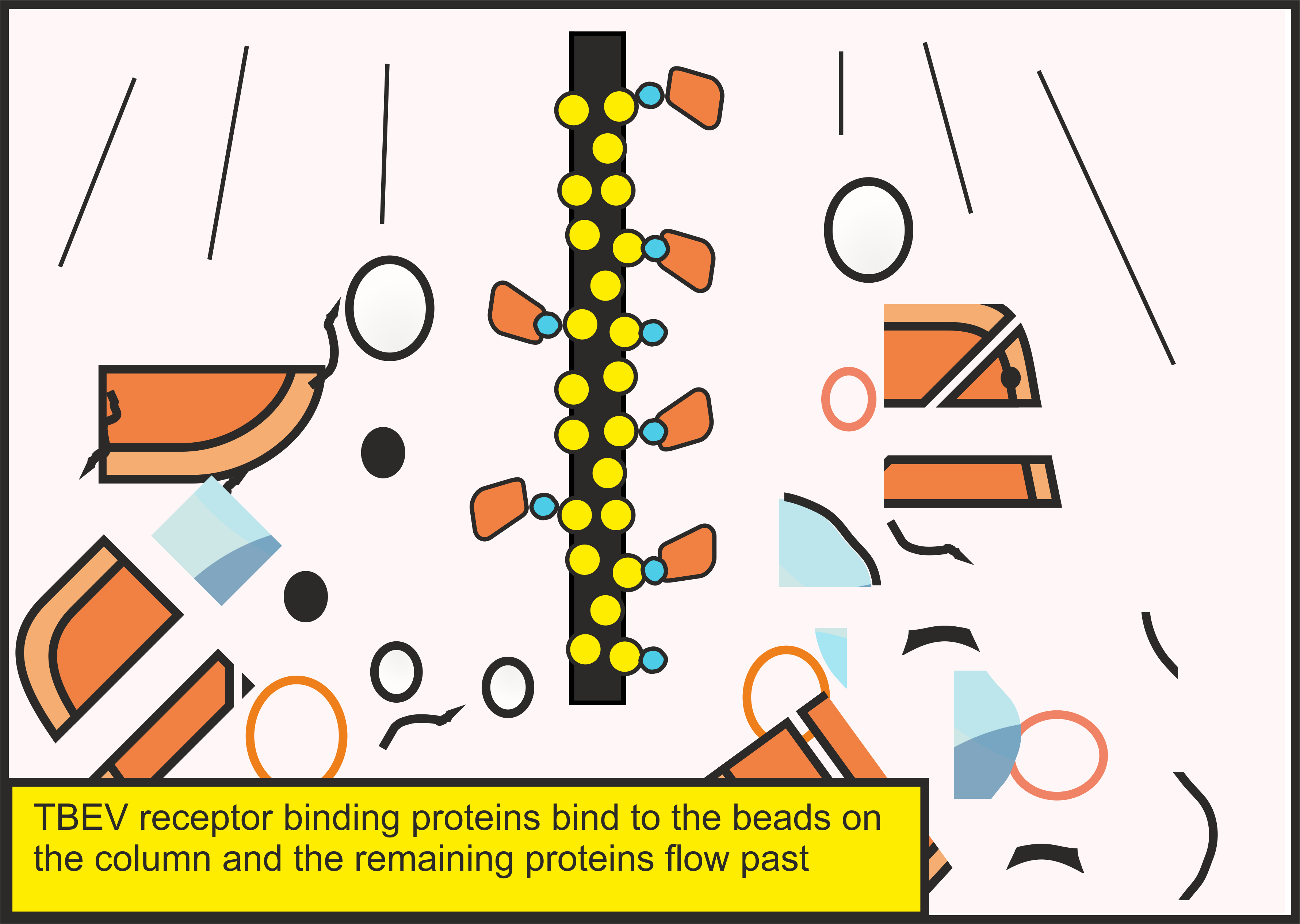 We can also take all the proteins that may be present on the surface of a cell, and attach them to a glass slide. These proteins are known as ‘bait’ proteins, which are trying to ‘catch’ the virus. Proteins which have bound the virus can then be detected using several different methods. 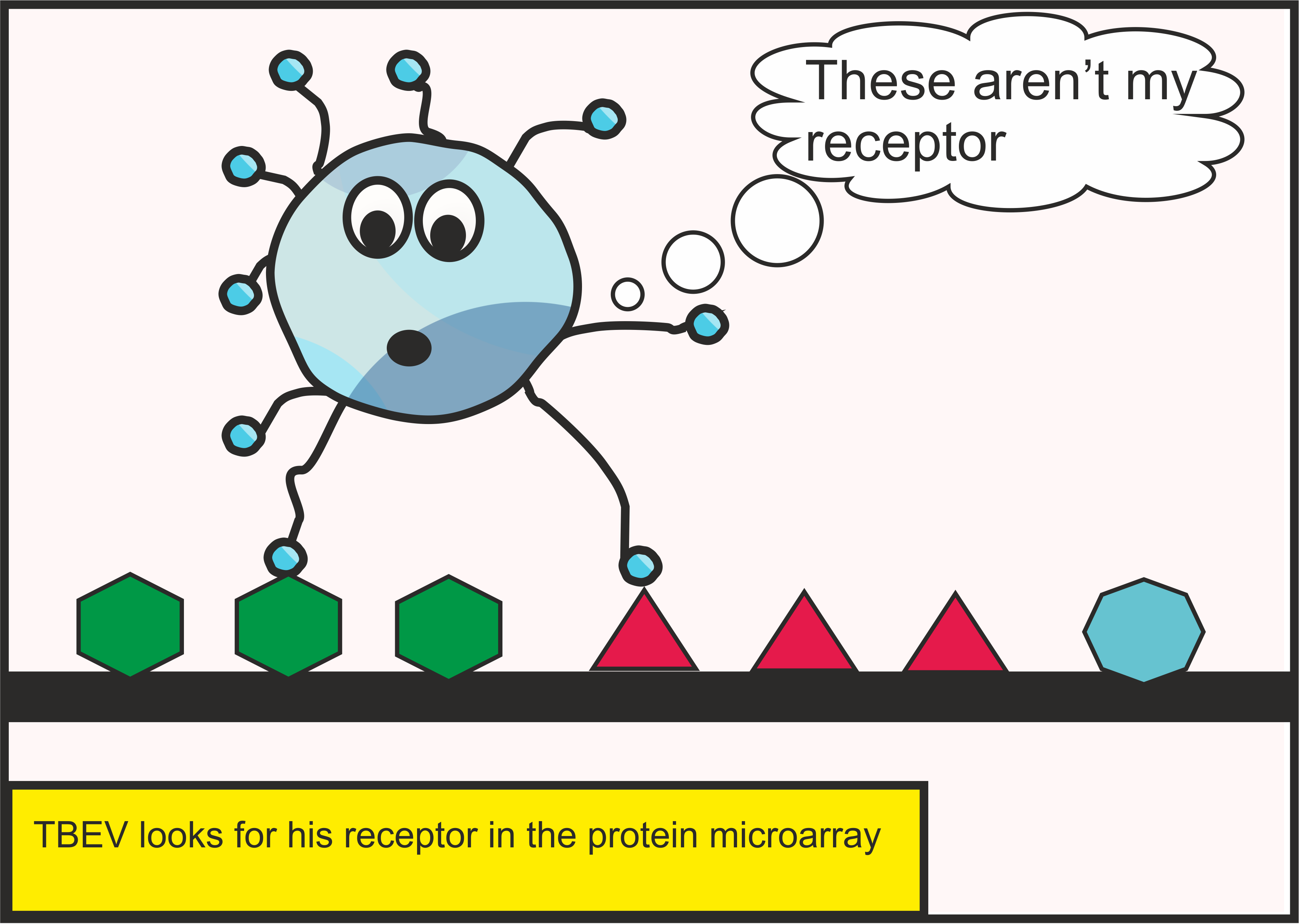 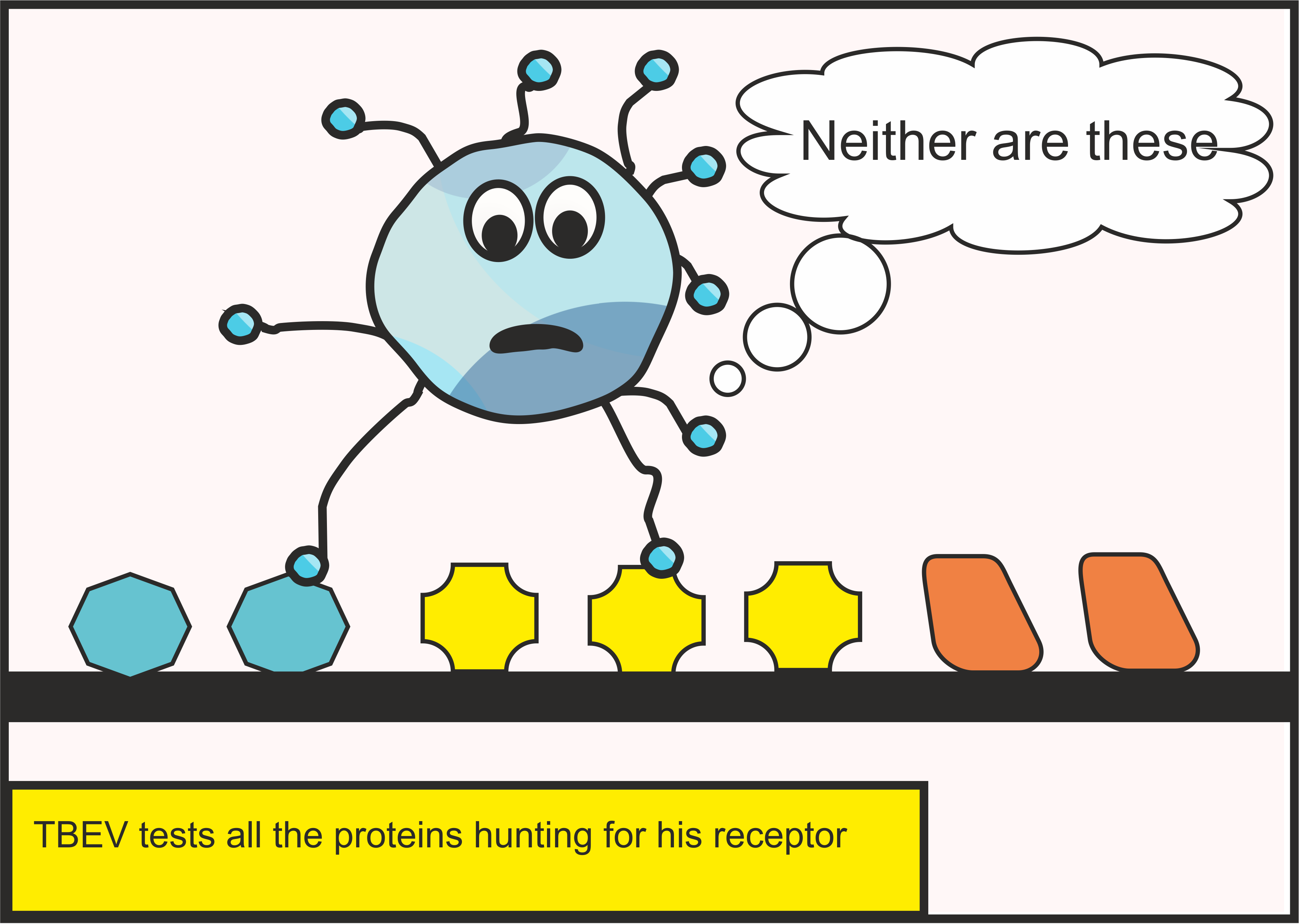 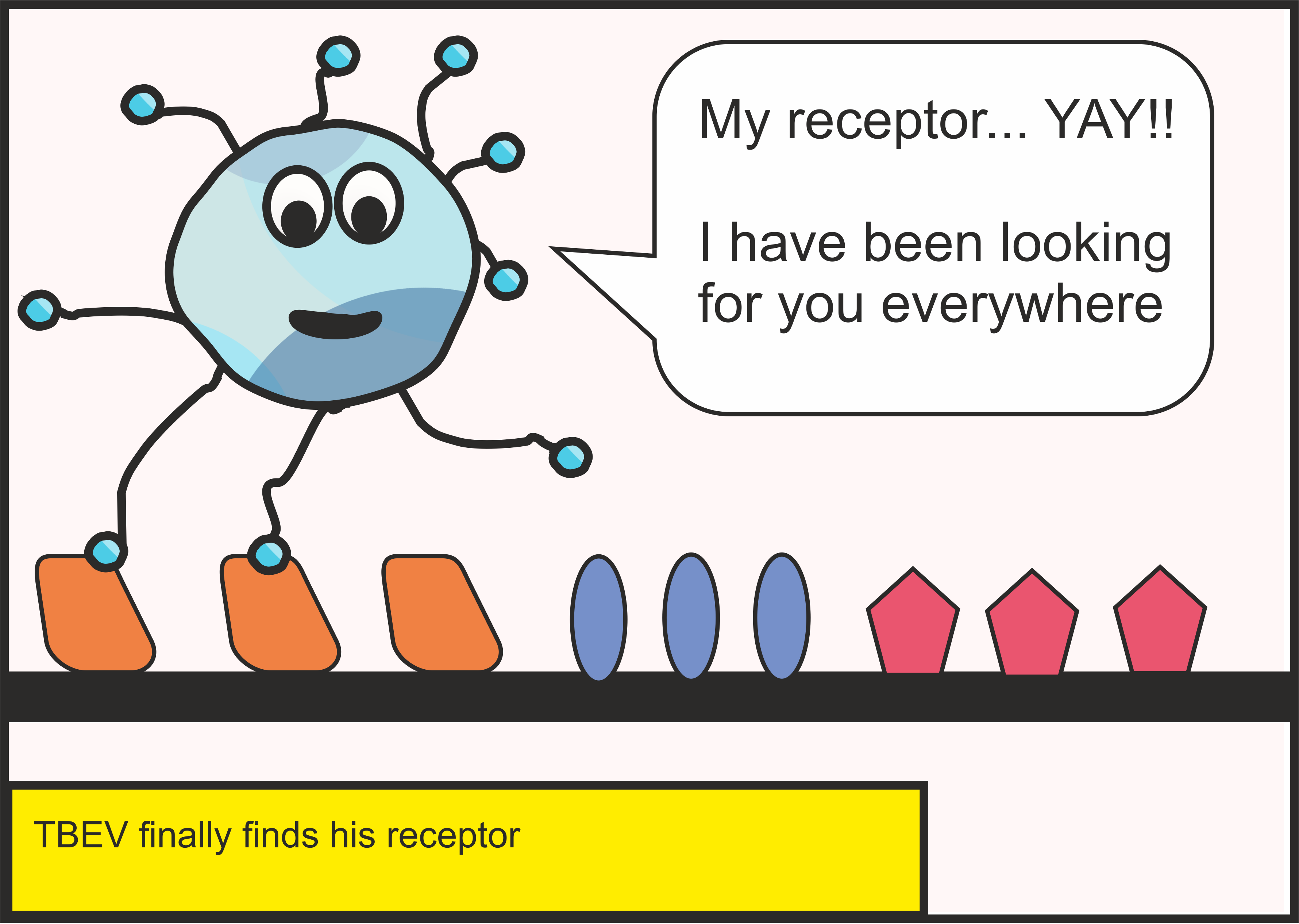 A happily ever after