This storm will pass. But the choices we make now could change our lives for years to come – Yuval Noah Harari, 2020

If you prefer an introduction that is more focused on my daily life as a PhD-student in Frankfurt am Main (Germany), I recommend you to initially read my first blogpost. For this next blogpost, I will mainly focus on the scientific side and the societal relevance of my research project.

Bartonella henselae, the bacteria I’m working on, is the etiologic agent of blood vessel-proliferating disorders and cat scratch disease. Yes, this bacterium uses cats as their main host reservoir. Scratches from a grumpy infected cat might transmit B. henselae to humans. Cat scratch disease is a self-limiting disease but can be life-threatening for patients with a weakened immune system. Antimicrobial treatment of B. henselae-associated diseases depends on the current clinical situation and immunological status of the patient. Consequently, no general treatment recommendation does exist. 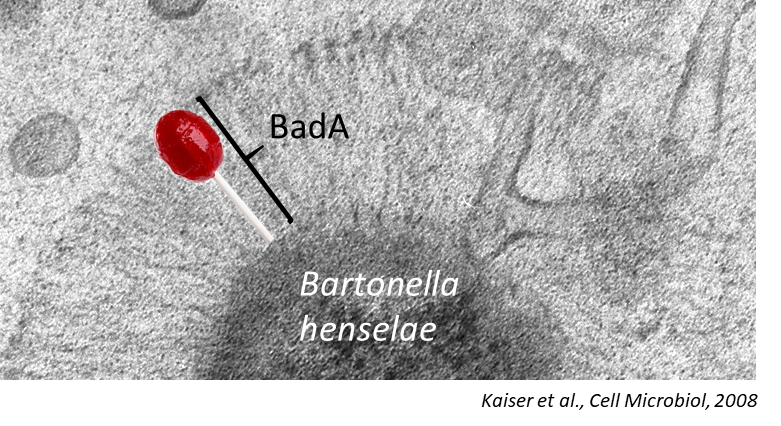 Figure 1. Microscopic image of B. henselae clearly showing BadA, in the typical shape of a lollipop on its outer membrane.

B. henselae is characterized by a large outer membrane protein, called the Bartonella henselae adhesin A (BadA) that is primarily responsible for the first interaction to human host cells. BadA is modularly constructed which somehow makes it look like a lollipop; consisting of a head, a long repetitive stalk and a membrane anchor (Figure 1).

Human host cells on the other side are surrounded by, what they call, matrix proteins such as collagen, laminin and fibronectin. It is this fibronectin, an abundant extracellular glycoprotein, that is believed to mediate the first attachment of B. henselae to human host cells by functioning as a bridge between both. As adhesion is always the first and decisive step in infections and these type of outer membrane proteins are widely distributed in human pathogens, it is of great importance to investigate whether and how BadA binds to fibronectin so that a first step can be made towards the development of anti-ligands as a new class of antibiotics. Anti-ligands itself would function as numerous small particles covering the major binding site(s) of BadA to inhibit the first and decisive attachment of B. henselae to human host cells.

Scientific research, and abovementioned project, is never done alone. And for this, I am grateful to be part of the ViBrANT-consortium. For my personal research only, I collaborated, either on a small- or large-scale basis, with the University of Lund (Sweden), the University of Oslo (Norway), the University and Max-Planck Institute of Tübingen (Germany), Biomode (Portugal) and various other institutes and international companies. Furthermore, I already had a 2-month secondment at the University of Oslo, I had a 2-week summer school at the University of Leeds and attended international conferences in Göttingen (Germany), Glasgow (Scotland), Paris (France) and Leipzig (Germany). On top of that, I recently had the nice opportunity to explain my research project to approximately 100 last-year German high school students (Figure 2).

No doubt, being a MSCA-ViBrANT PhD-fellow gives you the opportunity to work on an internationally high-level with numerous experts in the field. It is thus not surprising that I’m looking forward to seeing where my PhD-project might bring me next time. 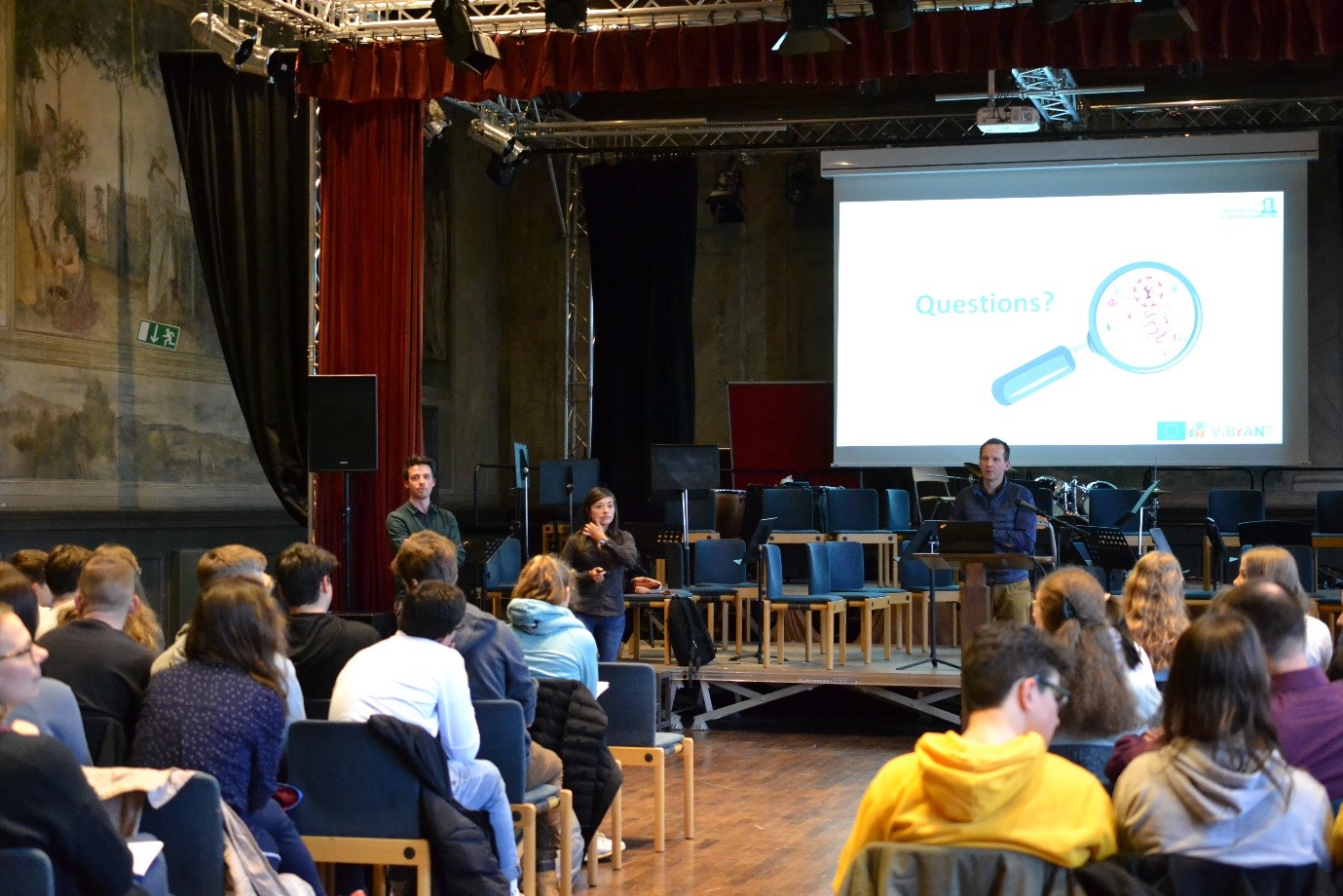 Figure 2. explaining my research project to last-year German high school students at the Heinrich-von-Gagern-Gymnasium in Frankfurt am Main