Group A Streptococcus (GAS) is a human specific bacterium, causing diverse effects in humans ranging from localized infections to invasive infections. GAS is known to cause sore throat/ pharyngitis but it can also cause life threatening and serious conditions in humans when it enters the blood stream. One of the more serious manifestations of an invasive GAS infection is sepsis.In order to fight any invasive bacteria, the human immune cells release chemical substances into the blood stream to control the progression of the infection. Sometimes, however the body’s response to these substances during an infection (including GAS mediate infection) goes out of control thus leading to inflammation possibly resulting resulting in sepsis. Severe sepsis can lead to septic shock where the human circulatory system is primarily affected thereby causing a wide range of effect; amongst them abnormal drop in blood pressure thereby leading to death of the individual  is  the serious one.

According to a study published in Lancet by Rudd et al. in January 2020, globally close to 49 million people suffer from sepsis and around 11 million die from sepsis which is nearly a 20% mortality rate. Hence, sepsis is a serious life-threatening disease just like any other severe disease such as cancer.

I am pursuing my research at the Biomedical Centre (BMC) of Lund University in Prof. Johan Malmströms group. My PhD project is based on this deadly human pathogen. In my project I am trying to answer the question on to what facilitates the survival of these bacteria in the human blood?As proteins are building blocks of all living organisms therefore to understand how the bacteria survives and therefore cause the infection in humans, I focus on understanding the protein-protein interactions between these M proteins and human plasma. The main technique I am using to achieve my goal is Mass spectroscopy. Mass spectrometry-based proteomics is an approach widely used to identify proteins in any sample of interest.In my work, I have expressed the different M proteins as recombinant proteins and purified them .The purification of these recombinant M proteins was carried out in Oslo during my secondment in Prof Dirk Linke’s research lab in early 2019.To understand the interaction of these expressed M-proteins with human proteins I am using pulldown experiments. After the pull-down experiments the interacting complex are analysed by mass spectrometry for high-confident interaction partners. 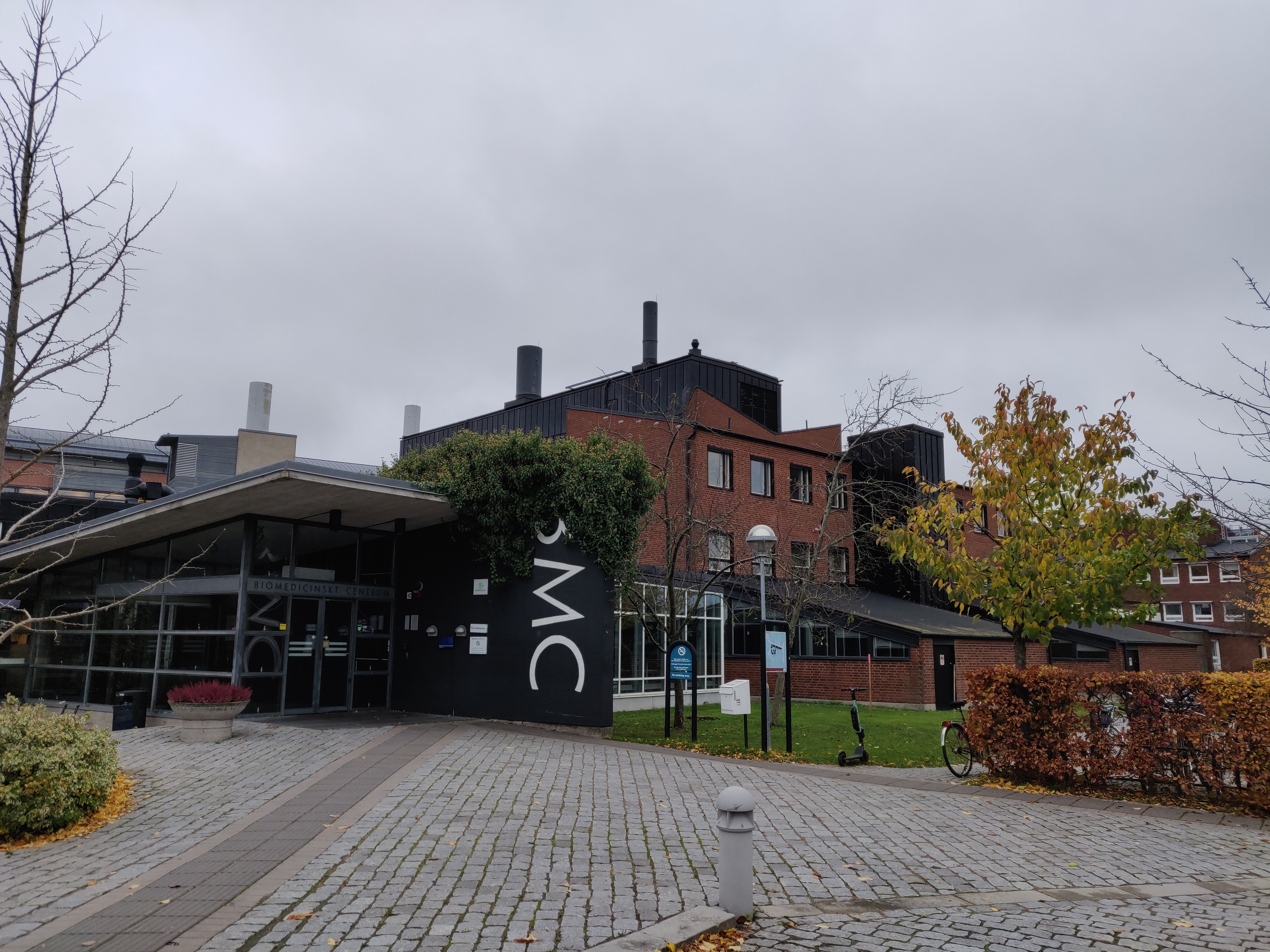 We had one Bachelor and one Master student visiting our lab in early February 2020. The students were in our research group for a week. I have been guiding them and helping them perform pulldown experiments, prepare samples for mass spectrometer and how it functions. I also had a presentation last week at our department; where I was talking about my project to people from different groups of our department in infection medicine.

Lund has a beautiful cathedral at the city centre -Lunds Domkyrka.There are some beaches close to Lund as well. Here are some of the pictures during my visit to look at, till you enjoy them yourself when you are at Lund in May.

Looking forward to the visit of  ViBrANT team to Lund!! 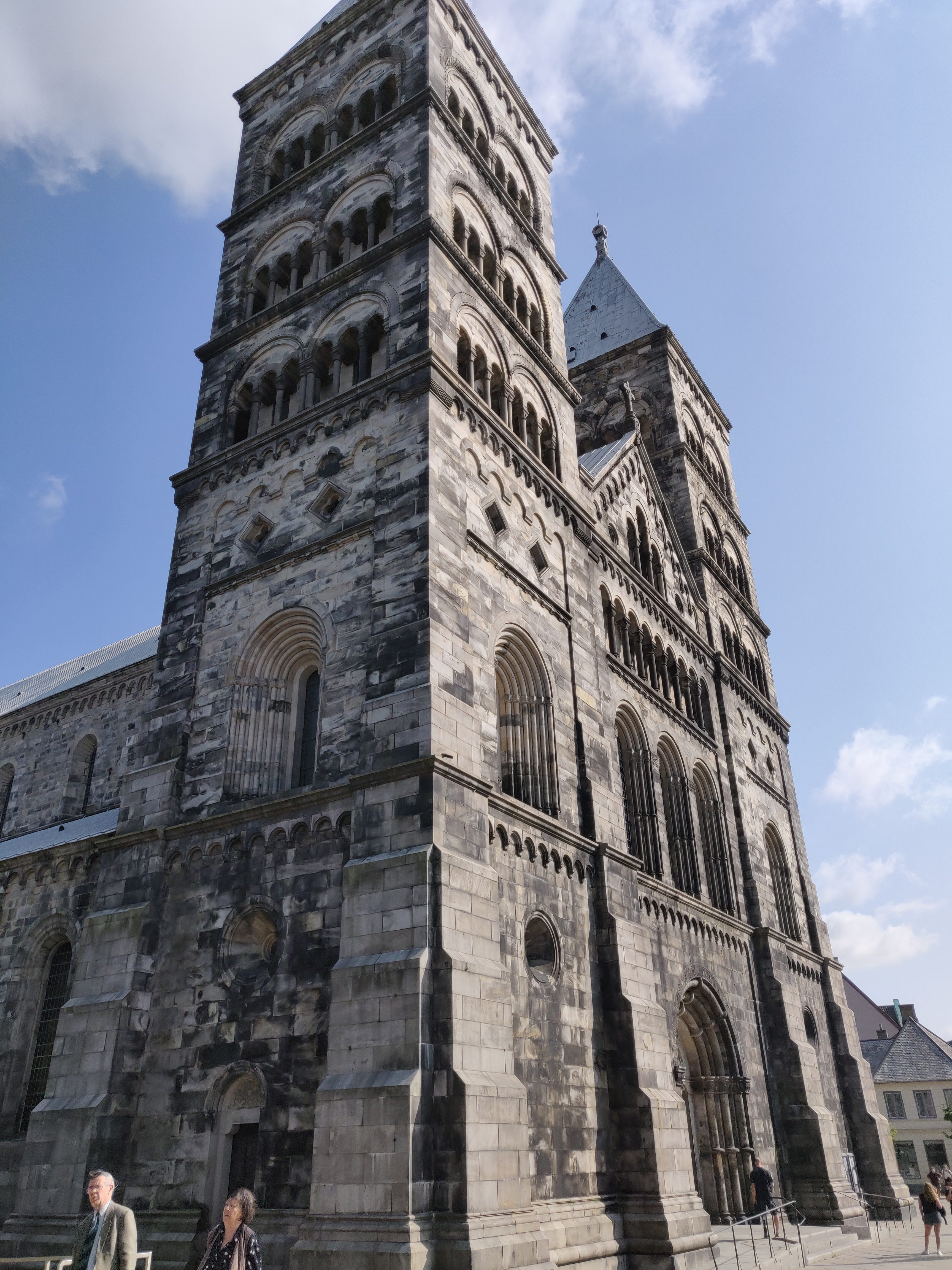 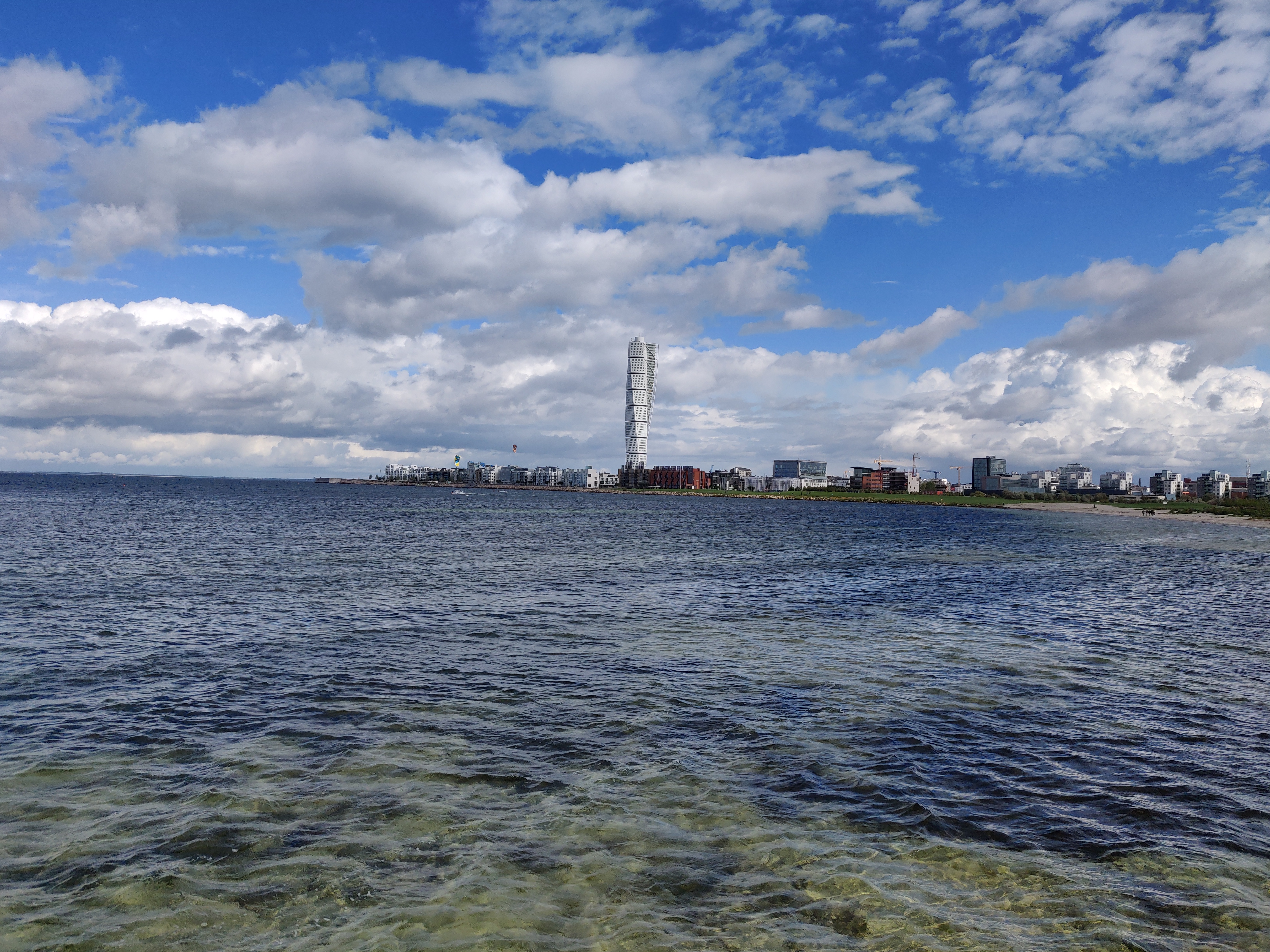