On the Basis of Science

A scientist is not a politician. – Christian Drosten.

The Coronavirus pandemic of 2020 is still very much prevalent at the time of writing this blog entry. Lots of countries are in various stages of the pandemic with some doing better than others. I myself am still stuck at home unable to go back to the lab with an uncertain view on the future of my project.

I have always been interested in a more philosophical view on life, playing out different future scenarios in my head, always re-examining the decisions I made. On that note I have been thinking a lot about the effect of science on our lives, not just in terms of technological advances or broadening our understanding of the rules of the universe but also the place science has in our society and what role it actually fulfils in that.

Science communication in the light of a life-threatening pandemic

The response of politicians and communities to a viral outbreak shows the interplay between science, science communication, and the actions taken by the politicians based on that advice. In Germany, a science podcast by the NDR science journalist Korinna Hennig and the virologist Christian Drosten, who also advises the German government, became famous for its’ weekly in-depth analysis. For many people, he is the calming voice of reason who always tries to critically analyse current guidelines while explaining the scientific evidence available. For a minority he is the embodiment of the devil himself as, in their minds, he is the one forcing everyone into a lockdown driven by a world-order controlling pharma lobby that “dreamt up” this pandemic in order to control the population. On the worst days he was receiving death threats also including threats towards his family.

This is partially also a result of the mad scientist image that many movies over the last decade have portrayed: Usually it is either an outlandishly smart scientist with loose morals and cut off from society by some sort of personal tragedy or the nerdy but quiet scientist who struggles to participate as a functioning member of society and rather retreats to do his studies no one outside of his sphere seems to understand.  That is why there is such a big disconnect with what scientists are actually doing and what they are supposedly work on. Christian Drosten himself kept saying that science can only advise but must never ever make decisions which are exclusively made by elected representatives of society. This disconnect is what drives people to make death threats as they think that if he would change his mind and declare everything safe they might return to their old lives. 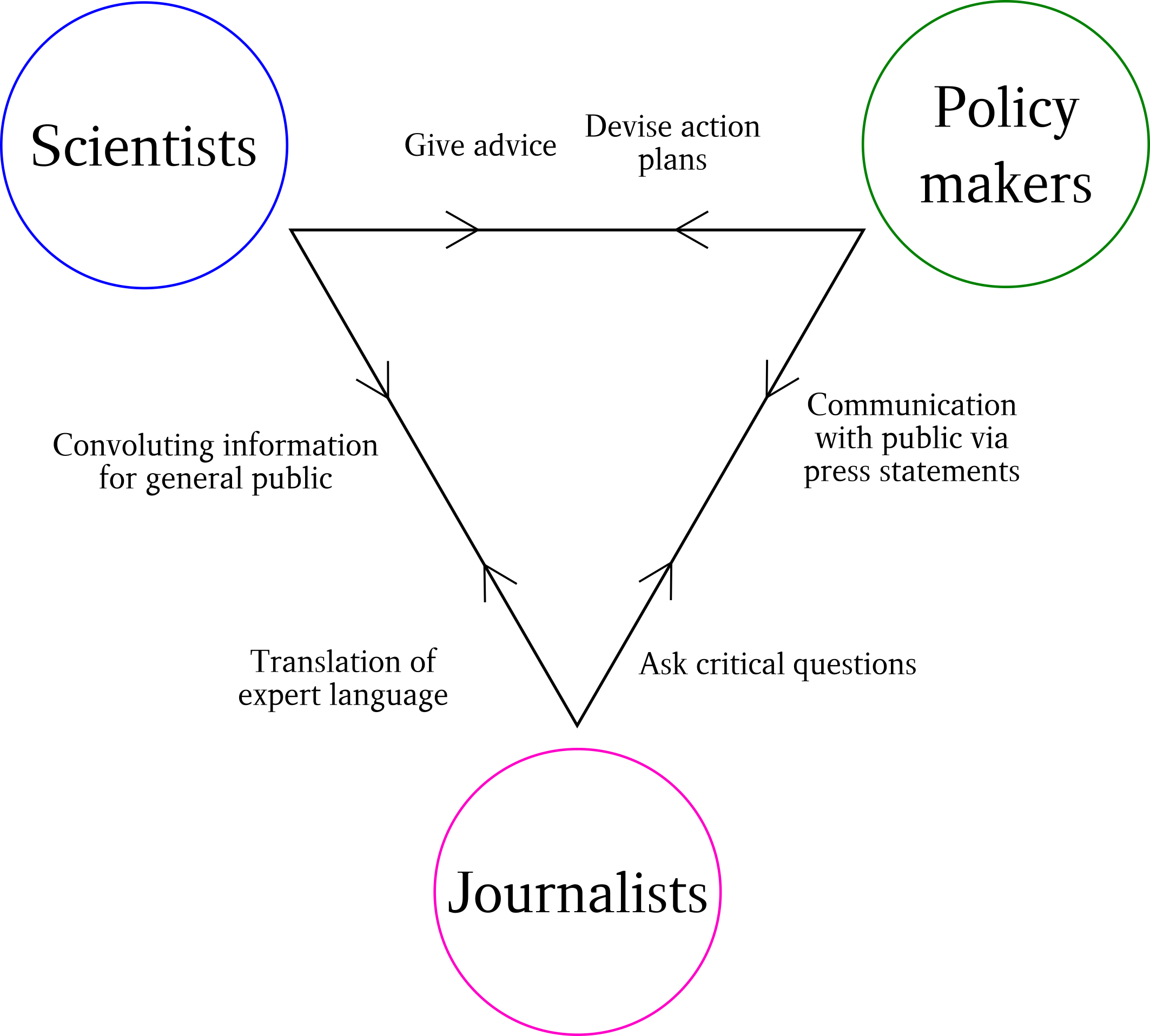 What makes a good scientist?

A good scientist is unbiased, always critical of new findings, especially their own, and statements are always made with a relative truth to them, not as absolute facts. Politicians on the other hand want to give reassurance and cherry-pick scientific evidence to support their policies seemingly conveying the absolute truth. A deviation from this decision is normal and expected in a scientific discourse if new evidence supports a change in direction but for politicians this is seen as a sign of indecision and therefore weakness. This urge to want to be right even though the facts are changing which in the end don’t support your argument anymore is something at the very heart of the more subtle education you receive as a young scientist. To be able to take a step back and let the facts speak for themselves rather than feeling humiliated in a losing argument is something you have to learn. Critical thinking should be an integral part in everyone’s school education not only for university attendees. 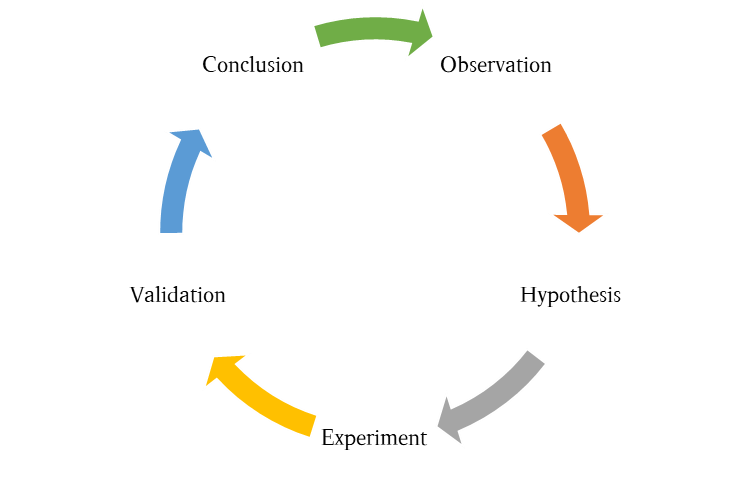 Science as the basis of political decisions

Scientists provide unbiased advice on how to react to new developments like climate change or a pandemic. Policy makers then choose and pick from that advice to make their own decisions. What seems to be “listening to the science” as some government advisors put it can then be mistaken as unchangeable truth but even inside the scientific community there are different major and minor opinions on how to react to a certain event. This can best be observed by the different responses that countries had in the pandemic. Countries that listened to their scientific advisors from the beginning (like New Zealand) were doing much better than countries that hesitated to implement a good strategy for the whole country (like the US). There are exceptions were the scientific opinion in the specific country deviated from the general advice in other countries (Sweden as an example).

There is an underlying checks-and-balances system that is driven by reaching a consensus in the scientific community via publications and peer-reviews from independent anonymised researchers. This helps keeping advice to policy makers as unbiased as possible but also is a process that takes time which is something you can’t afford when reacting to imminent danger. This is why the response to the pandemic hasn’t been flawless in every country that listened to their scientific advisors but certainly has been much better than the ones ignoring all advice and focussing on the economy or on the outcome of the next election. I hope that politicians learn to listen to reason in the future by listening to their advisors and scientists staying unbiased and resist the temptation of making polemic statements for the sake of a few seconds in the spotlight of the media. I am hopeful that this will lead to better decisions in the future which the whole of society will benefit from.