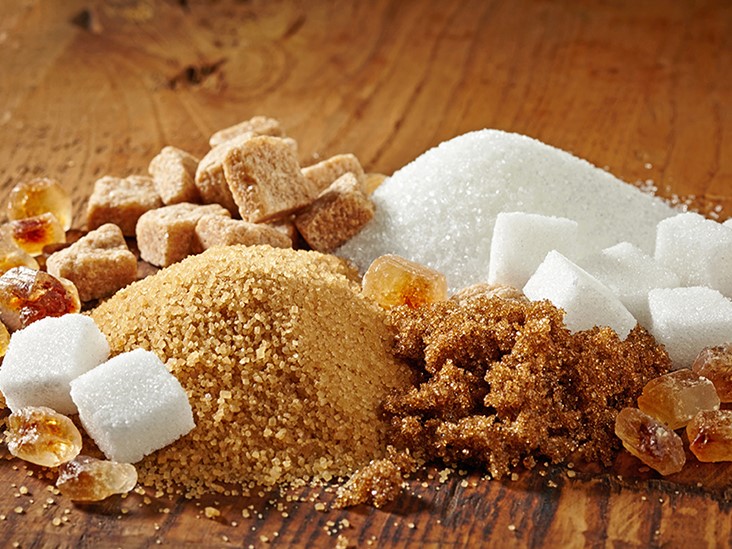 We all know that excess of sugar has lots of harmful effects on human body and it is always better to avoid the excessive intake of sugar. However, this post is not about the harmful effects of sugar. That topic has been discussed in many platforms. Instead, you will find that sugar has been a helpful ingredient for humanity to protect us from infections in this post.

It might be hard to capture the idea of sugar being used against infections while sugar can be considered as one of the main nutritional sources for microorganisms like most of the bacteria. However, sugar has been used at least for 4000 years. Some of the first uses were wound dressings by Ancient Egypt and Mesopotamia. It can suck all the moisture and bacteria cannot survive without sufficient amount of water thus, the wound can heal faster. So, it has been used on open wounds to create an environment where bacteria cannot thrive. Another good thing about sugar is its price. It is cheap that can be used in the poor countries especially where antibiotics cannot be afforded. Though the use of it might have some risks for diabetic patients so it is important that you use it under the supervision of a trained medical staff.

Another use of sugar, that we all know about, and that we all commonly use is the following: Jams, jellies and fruit preserves are some food examples where sugar is used to preserve foods. More importantly it can also inhibit or prevent food-borne pathogens like Salmonella. The prominent mechanism is similar again, higher sugar content draws water from microorganisms and water content is important for microbial growth. Thus, increasing the amount of sugar can make it hard for some microorganisms to survive except some sugar loving ones.

(Source: Journal of Material Chemistry B)

There is more: Scientist have also been exploring the use of sugars in innovative surface modifications. This time, the concept is to modify the surface of the materials. Simple sugars like glucose, fructose and galactose etc. are called monosaccharide and if you have long chains of monosaccharides in your molecule, it is then called polysaccharide. The principle is simple, those long chains of monosaccharides, polysaccharide, loves water molecules. This polysaccharide modified surfaces pulls water molecules and create a water barrier on the surface. If bacteria want to approach to this surface, it has to overcome this barrier on the surface. Although this could be considered one of the main characteristics of polysaccharides, some polysaccharides show bacteriostatic (inhibition of bacterial growth) or bactericidal (killing bacteria) properties. For example: A well-known polysaccharide in this field is chitosan. Chitosan can inhibit bacterial growth or kill bacteria by damaging the bacterial cell wall and cause leakages. This is because chitosan attracts the bacterial cell wall.

Now, you may think that you have found the excuse that you have been looking for all this time to eat that chocolate or candy. Although I would love to tell you ‘’yes, sugar is good for you’’… I am sorry that I cannot really say that and it is better that you limit yourself because excessive intake of sugar has several proven, harmful effects on human body. Just keep in mind that sugar is not pure evil and can be useful for certain situations.