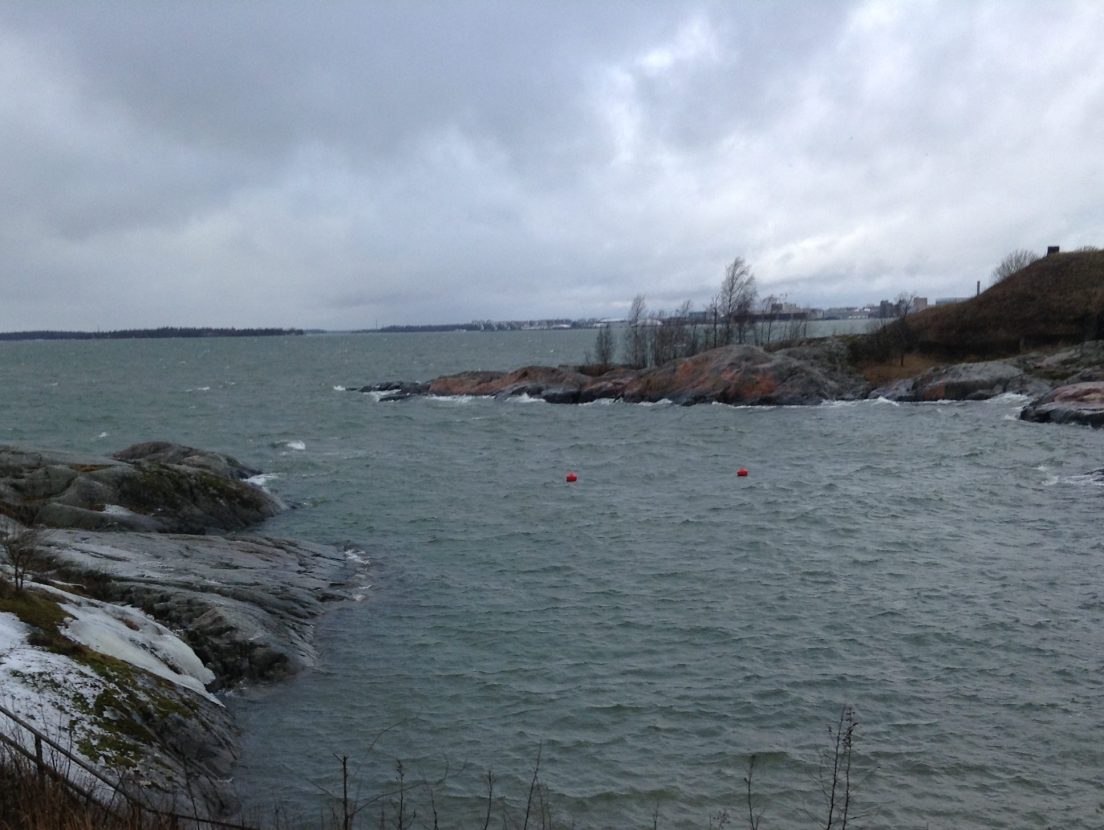 Virology in the Times of a Pandemic

I likely spent a much larger chunk of my life thinking about viruses than the average person. But some mornings I still surprise myself by only remembering that I need to wear a mask right before boarding the bus. The SARS-CoV-2 pandemic has visibly changed our daily life in so many ways. And yet it is so easy to slip back to the “default” state from a few months ago that I had known all my life.

In my previous posts, I have written about my research on Human Adenovirus and about our scientific review article. This time, I want to write about what it was like to be a non-coronavirus virologist during the early months of the pandemic, but, also, about emerging connections.

Suddenly, we were all virologists

Despite thinking about viruses so much, I was very wrong about the SARS-CoV-2 coronavirus. When I first heard about it back in January, I dismissed it as something which would be curbed before it ever had a chance to influence my life. This had been the case with so many other emerging viruses during my lifetime, such as Ebola, different strains of avian influenza, or Zika. While leaving for my secondment in Helsinki in mid-February, it didn’t even occur to me that it could be influenced by the new virus.

Then, around the beginning of March, the world shifted. Once SARS-CoV-2 had established local hotspots of infection not only in China, but also in Iran and Italy, I knew that its spread across the globe would likely not be stopped. My friends started messaging me with all kinds of virus-related questions. They ranged from “how much of a danger am I in?” to “does drinking alcohol kill the virus?”. The borders across Europe were closing, and lockdowns were becoming increasingly strict. I knew I would not be leaving Helsinki at the beginning of April as planned. Words which I only heard at work before suddenly became established media vocabulary.

One virus to rule them all?

I went into virology because I think viruses are fascinating. They are, for the most part, small compared to cells, and lack their more complex machinery. And yet, infection with them can be devastating, even deadly, both to the cells and the organism. Viral diversity means that they can differ greatly between each other, and infect all kinds of life forms, from bacteria to marine mammals. However, it also means that research on some viruses gets more funding and interest than others. This is primarily because of the impact they have on humans.

Unsurprisingly, interest in SARS-CoV-2 and coronaviruses in general skyrocketed as the pandemic unfolded. It was a strange feeling to be left at the side lines: understanding what was going on but researching another virus. Suddenly, it took that much more effort to remind myself that my research mattered, when clearly nearly the whole world wanted to find answers to completely different questions.

Nevertheless, one of the valuable skills acquired during a PhD is persistence. Popular interest in research fluctuates. However, this does not influence the need for answers, nor possible future applications. I kept working on the adenovirus, going to the lab when the regulations allowed, and processing data while staying in. I have learned a great deal during my stay, and, thanks to everyone’s creativity, the extra time was well-spent. Even though it was not exactly what I imagined it would be, and it lasted almost three months longer I have enjoyed my stay greatly!

Since then, we have been hearing more about vaccines being developed against SARS-CoV-2. Here is a fascinating tracker, which lists over 200 at different stages of development. Quite a few of them use adenovirus as a vector to deliver genes encoding proteins of SARS-CoV-2 to the host cells. This means that scientists have changed the genome of the adenovirus. It now includes some of the coronavirus sequence, and is missing other genes to make the adenovirus safer. When the virus infects human cells, they will express the coronavirus proteins. Thanks to this, the immune system of the body can get to know the SARS-CoV-2 proteins. It will recognise them faster when it encounters them again during a real infection.

As I have explained before, my research helps understand how the adenovirus binds to cells. This provides tools for manipulating this process. This can be useful for instance to target the vaccine virus to specific immune cells, making the coronavirus proteins more “memorable” to the body. Even if the final vaccine is not adenovirus-vector based, the number of clinical trials proves that it is a promising system worth studying for future applications.

Humanity as a whole is not necessarily great at learning lessons from the past. I feel I have learned a lot of things over the past few months though. As anyone in Finland during home office time, I could now improvise a passable standing workdesk from an ironing board. More importantly, I have learned that no virus is to be dismissed. Last December, the world cared so much less about bat viruses. In April, I was starting to doubt whether I should care about adenovirus. Here we are now, with a bat-originating virus drastically changing our world, and adenovirus is one of the tools to stop this change.

This is why it is so important to study viruses, so that we are ready, or at least somewhat prepared, for whatever comes next. Even when the research has no clear immediate application, we never know what the future will bring, and how our knowledge of viruses can help us manage it.