My name is Theis Jacobsen and I come from Denmark. Since September 2013 I have lived in the capital of Denmark, Copenhagen, together with my girlfriend where I was studying for my bachelor’s and master’s degree, where I in December 2018 finished my master’s degree in biochemistry with specialization in protein chemistry. In January 2019 I started my PhD position at Institut Pasteur in Paris. I was born and raised on an island called Langeland in the southern part of Denmark. Langeland is approximately 2.7 times bigger than the inner part of Paris, but the population is only 12 thousand people compared to the 2.1 million living in Paris. Substantial differences are present when comparing my childhood to my current situation where I am living and working in the center of Paris.

My way into ViBrANT and Paris: 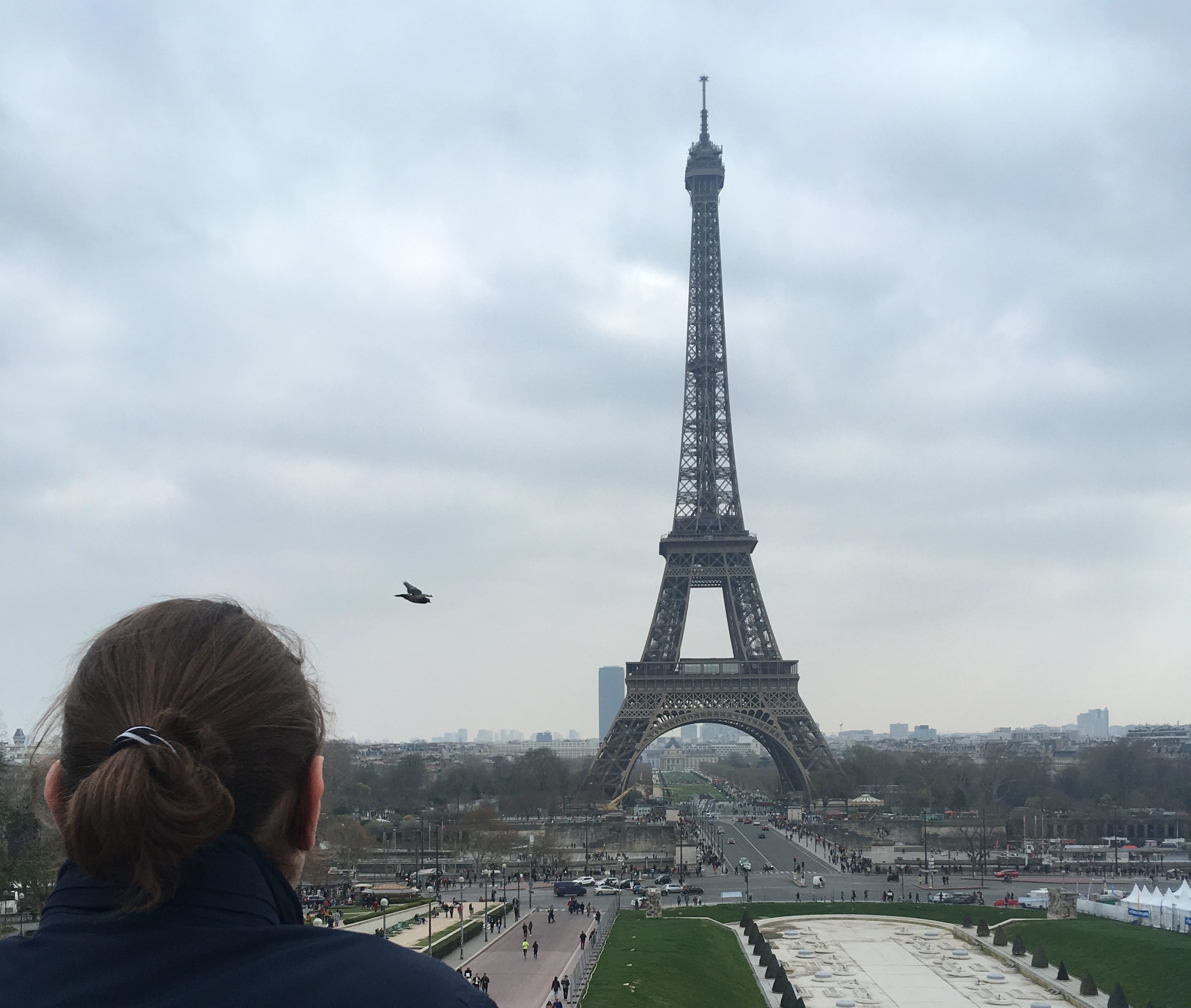 The Eiffel tower is a must see monument when family and friend are visiting Paris.

During the finalization of my master thesis an email appeared in my inbox which were forwarded from Michael Nilges from Institut Pasteur. In the email it was stated that a PhD position was available and should be filled within a short period of time. I applied for the position, got an interview and eventually I was privileged enough to get the position. After I started the position I learned what ViBrANT really is and that a longer recruitment and startup process had been underway for a long time. Among the things that I missed was a start-up meeting where all the ESRs and supervisors met and started the process which I now would enter a bit delayed. Even though I sometimes have felt that I was behind schedule regarding practical/organizational stuff and deadlines, I now feel that I am almost up to date with the most of my duties. My start at institute Pasteur have been a very pleasant experience where everybody has been welcoming to me. Everybody have helped me whenever I needed to get through some French bureaucracy, get settled into the new laboratory or getting integrated into a new city with an unknown languish and culture that is new to me.

The scientific project and environment: 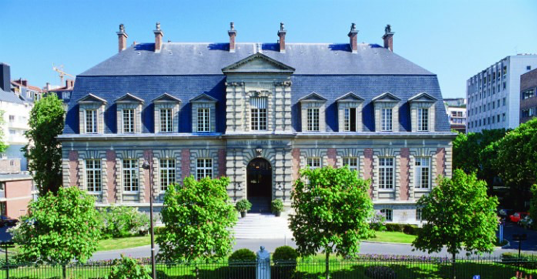 The first building of the Institut Pasteur campus where Louis Pasteur lived after the foundation of the institute. 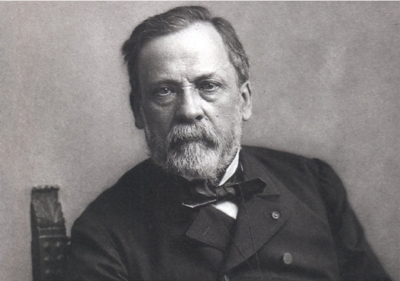 My host institution is Institut Pasteur which were founded by Louis Pasteur after he developed the rabies vaccine, this was a huge breakthrough for the modern medicine. Pasteur was one of a kind scientific genius and contributed vastly to the knowledge, among other thing, in the field of microbial fermentation and of course pasteurization. Institut Pasteur is located in the center of Paris and accommodates up to 2500 employees, students and researches on scientific exchange. The scientific relevance of Institut Pasteur is underlined by having hosted 10 different scientists whom have been awarded the Nobel prize since the foundation in 1887.

The aim of my PhD project is to determine the structure of type IV pili originating from Enterohemorrhagic Escherichia coli by combining different structural biology techniques. In short, pili is proteinaceous filaments located on the cell surface which is involved in motility, pathogenicity and adhesion to host cells. Pili is composed of different protein subunits which is being assembled in the membrane of the bacteria. These proteins are called pilins. The pilins are divided into two subcategories; major pilins and minor pilins. Major pilins constitute the bulk of the subunits incorporated into the pili, whereas the minor pilins are far less occurring but is suspected to be important for the initiation of the pili formation. My PhD thesis will continue work previously performed in the laboratory where the structure of the major pilin ppdD from Enterohemorrhagic Escherichia coli have been solved by NMR. This structure of the pili subunit has been modelled into a cryo electron microscopy density map of the whole pilus to determine its quaternary structure. The focus of my project will be on the minor pilins to elucidate their structures, their interactions and where these are incorporated into the pilus. These data will be used to determine the full architecture of bacterial pili from Enterohemorrhagic Escherichia coli, in order to develop vaccine and therapeutic strategies.

I would like to acknowledge and thank my colleague Maylis Lejeune how made the French translation of this blog. Thank you Maylis!